LEO’S LEGACY tells the little known story of an multicultural entertainment venue in Cleveland, OH, Leo’s Casino, which was a testing-ground for Motown acts and a popular venue for leading African American entertainers like Redd Fox, Otis Redding, and Dizzy Gillespie in the late 1960s and early 1970s, the youth that frequented the venue.

Leo’s Legacy, a documentary we commissioned as part of our Leo’s Listening Party work, community leaders, innovators, artists, and business owners tell the story of life at Leo’s Casino during a time in Cleveland that was tumultuous. Leo’s was one of the few places in Cleveland–perhaps the only place–where people of various ethnic groups could socialize freely and joyously. While the work of the MidTown MixTape Planning Committee continues, LEO’S LEGACY, provides insight into what collaboration looks like between residents and a CDC. Our documentary, Leo’s Legacy, is an official selection in Pittburgh’s Sabira Cole Film Festival.

All donations will go towards elevating the Leo’s Legacy Documentary 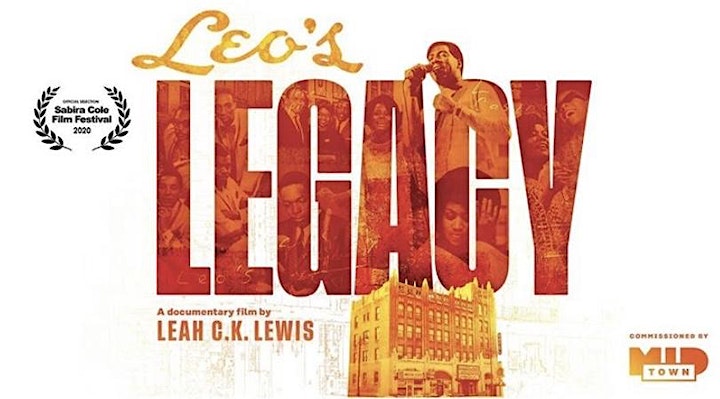